The other day I had an interesting experience with a company. They had just announced a new service and so I logged in for the first time to check it out.

Or at least I tried to login. Apparently my account had been banned for a TOS violation. I had vaguely known this as I had tried logging in a while back and sent them a support ticket. They never replied and I just thought To hell with them, lots of other companies out there!

However this time their new service sounded really very useful and something I would want to use. So this time I sent in a ticket, didn’t get a reply – chased it and got an unsatisfactory reply.

I then replied back and never received any kind of response.

And finally I turned to Twitter. At first there was some confusion as I had tweeted another company with a similar name – but even with them the dialogue was good and quite fast.

However within about 30 minutes of tweeting them I got a reply and within a couple of hours the whole situation had been investigated, cleared up and I was even sent a $50 credit for my trouble.

It surprised me to say the least!

I wondered why. And I suspect it boils down to social impact. A buzz word that is going round at the moment is influencer marketing. And it is that if you can market to the right influencers, the rest of your target market will follow suit.

Now I am not totally sure how you get the value of your influence. There are a number of tools that will in theory help you with this.

Perhaps the best known is Klout, although I am not 100% sure how valuable this is. What is good I think is that it is comparatively simple. You connect with Klout link in your Social Media Profiles and it comes back to you with a score, between on and 100. I think it also grades you even if you don’t have a Klout account.

I gave some thought to who I considered some of the most influential people in the world and here are a few of them:

Barack Obama gets a 99 – the highest I have seen.
The Vice President, Joe Biden gets a comparatively low 79
Bill Gates gets a score of 93 – and is noted as an expert on Apple.
British Prime Minister comes in at 92
Mark Zuckerberg is a surprisingly low 84

These are but a few.

I come in at a lowly 62. Still I suspect this 62 helped me to get a much speedier response via Twitter than my support emails got. And a friend of mine who has a Klout score of over 70 maintains that it often gets him upgrades in hotels.

Anyway I now wonder whether I should be doing more on Social Media, to build my personal influence. Social Media is something I have advised people on for several years now, but at the expense of somewhat neglecting my own profile.

Have you ever used Social Media to help you get satisfaction from a company? Love to hear your experiences below. 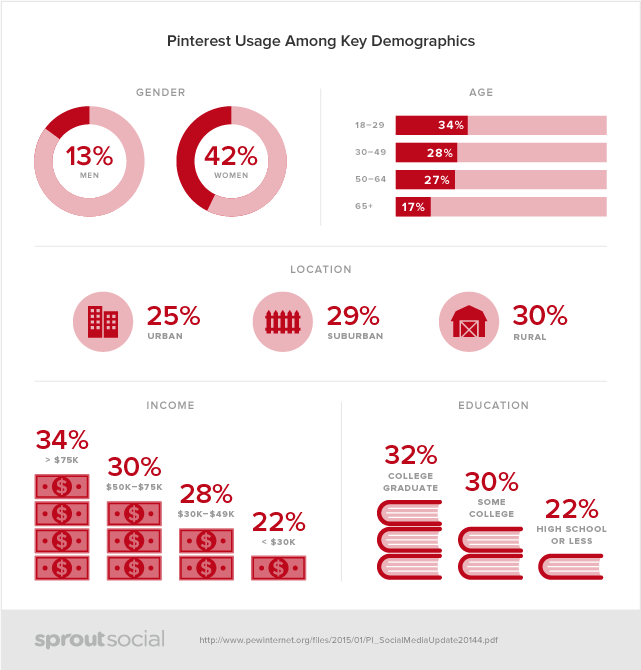 by Justin time to read: 2 min
Personal Why I want to write
Personal Want to be a Hero? Natural Born Heroes may be the …
0